CAN YOU SELL YOUR WASTE DRINKS CANS FOR SCRAP?

For most people selling their drinks cans is not a viable way to make extra income. As explained below, the weight requirements for selling scrap means you realistically will not be able to collect enough cans in your entire lifetime to make it worthwhile.

HOW MANY SCRAP CANS WOULD YOU NEED FOR ONE TON OF MATERIAL?

We regularly see articles about collecting scrap cans being a good way to make extra money whilst recycling. Unfortunately you can't sell a few drinks cans, so how many cans would you need to have a good weight to sell (1ton)?

An empty aluminium can approximately weighs around 17g. That means you'd need roughly 58 cans to have 1kg, & for 1ton you would need 58,928 cans.

WHY USE NEW FOREST METAL RECYCLING? 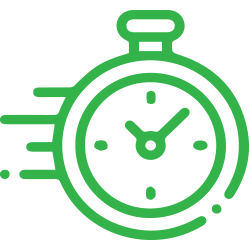 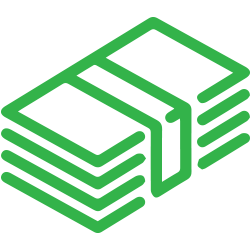 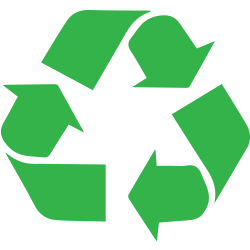 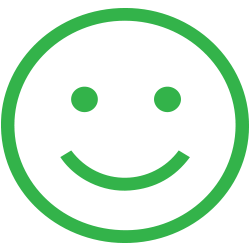 We buy all non-ferrous metal types, including; copper, brass, aluminium, lead. This can be found in wires & cables, in addition to other trade waste items such as water cylinders & boilers.

Our services cover domestic and commercial scrappage. This includes a full commercial clear out service for areas such as warehouses or farms where scrap metal can accumulate. We also offer scrap skips in various sizes for regular collection, allowing you to fill the skip with your waste metal & generating additional revenue out of waste.

All of our services offer immediate payment for scrap. 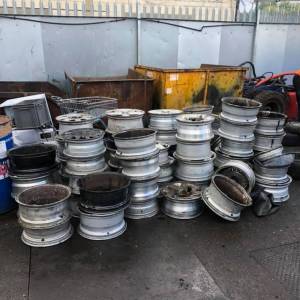 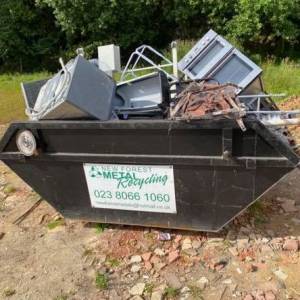 BEST PRICES PAID REFERS TO THE SCRAPPAGE PRICE FOR THAT PARTICULAR DAY.